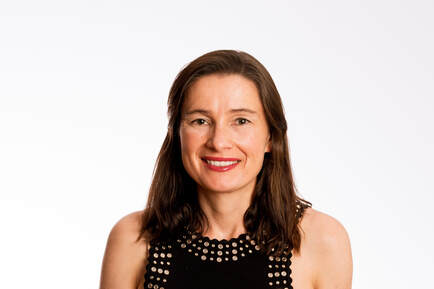 Monika Nalepa (PhD, Columbia University) is Professor of Political Science at the University of Chicago. With a focus on post-communist Europe, her research interests include transitional justice, parties and legislatures, and game-theoretic approaches to comparative politics. Her first book, Skeletons in the Closet: Transitional Justice in Post-Communist Europe was published in the Cambridge Studies in Comparative Politics Series and received the Best Book award from the Comparative Democratization section of the APSA and the Leon Epstein Outstanding Book Award from the Political Organizations and Parties section of the APSA. She has published her research in Perspectives on Politics, the Journal of Comparative Politics, World Politics, Journal of Conflict Resolution, Journal of Theoretical Politics, Constitutional Political Economy, Parliamentary Affairs, the Journal of Politics, and others.

Her current work centers on how transitional justice mechanisms contribute to the quality of democracy. A centerpiece of it is the Global Transitional Justice Dataset, funded by the National Science Foundation. Her second book, After Authoritarianism: Transitional Justice and Democratic Stability, was published by Cambridge University Press in August 2022 and is available here.
She teaches courses in game theory, comparative politics, and transitional justice. Prior to working at the University of Chicago, she taught at Rice University and the University of Notre Dame. Professor Nalepa has also held prestigious fellowships at the Harvard Academy of Scholars and the Center for the Study of Democratic Politics at Princeton University's Woodrow Wilson School. She is a native of Poland and speaks fluently in Polish and Russian.
Google Scholar page
Harvard Dataverse page
Proudly powered by Weebly